The Right continually writes of the threat of the Left’s alleged “woke” cancel culture. But not only does the Right have its own more severe forms of the same thing, it also uses the power of office and law in moves toward more ominous forms of censorship. In the last few days we have received more details of the Trump administration’s heavy handed investigations of journalists (as well as congressional members and their families). The attempt to intimidate and “cancel” demonstrated by the Trump administration moves in directions more akin to the attempts of  dictatorships that many of us still know to despise. More clear forms of censorship are seen our own Republican state politics in Florida. Rick Scott, as governor, infamously forbad the use of the term “climate change” in state documents — even those about, well, climate change. Yesterday the Florida State Board of Education, at Governor DeSantis’ request, gave us another example. It voted unanimously to forbid from Florida schools the teaching of “critical race theory” and lessons from the Pulitzer Prize Winning 1619 Project.

The new Florida teaching ban is considerably heavier handed than any evidence of “cancel culture” on the Left. It’s censorship, plain and simple — under pressure of the governor. What that order means is of course not entirely clear since the ruling states that teaching “must be factual and objective, and may not suppress or distort significant historical events.” In accordance with that it must be allowed to teach that only about 6% of those in the United States could vote at the beginning of our Republic, since only land-owing white men could vote. It is still allowed to teach that slavery existed until the end of the Civil War. It is OK to teach the Brown vs. the Board of Education (1954) was a landmark case needed because of state laws that segregated races prejudicially. I wonder if my use of “needed” above would put me in dangerous territory were I teaching high school, since that seems rather too interpretive for the “just the facts’ mam” history the Board of Education appears to have in mind. Would it be permissible to go on and teach that a basic understanding of the term “structures” as used in political philosophy, political science, and sociology, must lead us to see that the legal structures of those times clearly supported racist policies–that we had what might best be called “structural racism”? Hmm.

For an academic evaluation of various domains the call to “factual and objective” teaching would seem to require that one dig deeper. If a high school teacher were, for example, to look at housing policy, at the local levels in the US, it would surely be enlightening to look at how “redlining” policies continued segregation in the country’s urban areas even after formal laws ending segregation. If she were to turn to drug policy with a view to being “factual and objective” it would seem worthwhile to consider that the arrests for marijuana usage among Blacks are roughly four times as high as for Whites, despite evidence of roughly equal usage of marijuana among the two demographics. If she looked to heavier drugs, it would seem interesting to highlight that penalties for the use of crack were about 100 times as severe as those for powder cocaine in the 1990s. Would it be possible, without “indoctrinating,” to mention in that context that crack was much more often used by Black Americans, because it was cheaper, and on average, Black Americans had less money? Would that be pushing a teacher too close to ideas of “critical race theory” to question whether this suggests racial bias in the criminal justice system? Would it be safer not to use the word “system” when referring to criminal justice codes?

Should some considerations about poverty and wealth in the US concern a teacher, and she wanted to be “factual and objective” in teaching, then would it be possible for her to look at the effects inherited wealth have on individuals’ economic situation? Could she mention, without being suspected of teaching critical race theory, that those who owned plantations (and had not paid their laborers) had more wealth to pass on than the slaves? Might she suggest that this gives those who inherited the money certain opportunities that those without the inheritance don’t have? Further still, if looking at all the issues of all these different areas as they pertain to the situation of today’s America, might a teacher consider that the laws and implicit biases of individuals continues to play some role and that those biases even affect what is going on at the policy level? Or does this new ruling suggest that teachers disregard libraries of peer reviewed research from fields of social psychology, sociology, and political science and teach subjects as a set of disconnected events at disparate places and times?

The new ruling of the Florida Board of Education, prompted by DeSantis, is a curious one. It suggests that Governor and the members of the State Board of Education who passed it think history is best taught without any interpretation of the social forces and attitudes that shape it, or a consideration of how those with racist attitudes might cement those in laws and policies. It suggests they think historians should disregard history as it intersects with political science, sociology, social psychology, or political philosophy. It also makes clear the hypocrisy of the faux outrage of the Right about the “cancel culture” of the “woke” Left. Whatever calls there are for “political correctness” on the Left, they pale in comparison to the heavy handed use of power and politics on the Right to inhibit freedom of thought and academic integrity and teaching that aligns with the best standards of academic disciplines. 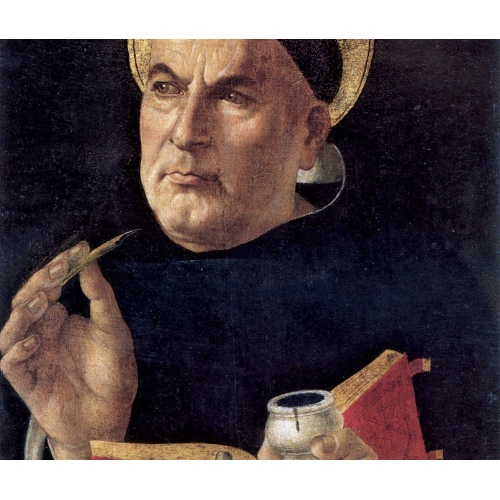