Heraclitus does not think that the mind’s eye, when asleep, provides access to a higher divine world through dreams, as Pindar did. So we must decipher some other way of interpreting what he means by saying the in sleep one touches the dead. One possibility is to highlight that in one’s private world of sleep, one does not see the living real world. One sees the world of representation and imagination — which we might see as dead by-products of a living real world.

But moving to the last line, how do we touch the sleeping when awake? We certainly are influenced by our private imaginings as we move about in the world. This is precisely as one element that prevents true understanding.

The goal, not expressed here, is to leave the private world behind and to awake to the common world, to achieve understanding. 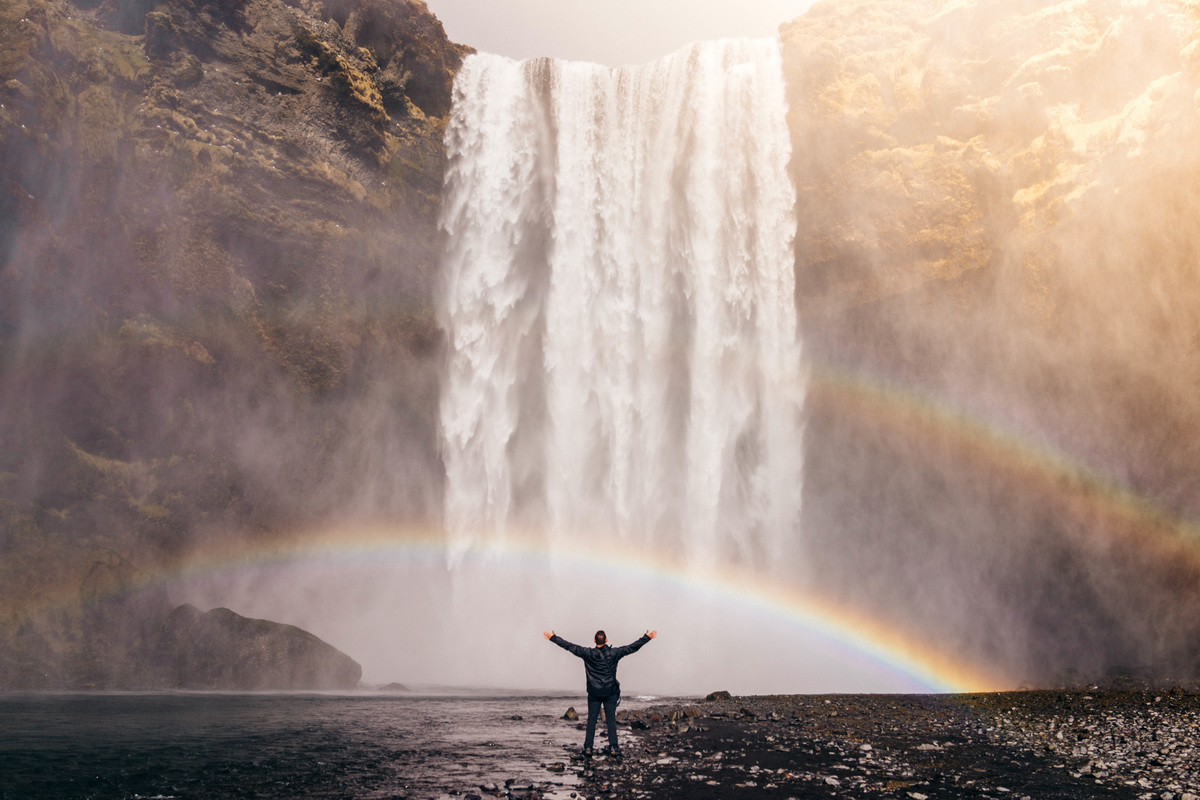