Out of chaos, more chaos

Trump is a master of deception. He deflects from reality by trumping up fears about imaginary scenarios while ignoring and failing to take responsibility for and deal with real ones. In fact, rather than effectively dealing with real crises, he continually manufactures new ones. Out of a chaos, he creates more chaos.

Almost everything Trump does, he does badly. The exception is in creating deception. As a master of deception, he’s a savant. 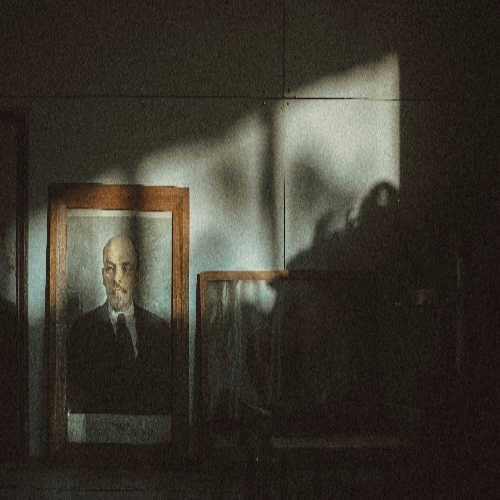