The Trump defeat is difficult for many of his base to acknowledge because Trump’s presidency has in fact given hope and meaning to a lot of people in this country who feel threatened with job losses or wage stagnation and a sense of the eclipsing of their own relevance. Trump has spoken to their grievances — and given them a plausible enough sounding explanation of the problem. It’s immigrants, or a black president, or the deep state to blame for their problems. And they’ve found a kind of excitement in being involved in the Trump movement. They have a good time at Trump rallies, and they feel like they can make a difference in “making America great again.” I’m sure many of them can’t imagine that their America would really chose Biden over Trump. So they deny that there was a free and fair election. What cannot be cannot be. And in their America a “socialist” simply couldn’t be chosen over the political messiah who is there leading them to restore America to its lost greatness. For many, a Democratic win simply threatens their own identities.

But some who suspect that Biden really did win also feel like it is morally justified, indeed maybe morally imperative, to undermine the election. Since their America — White America and Trump’s America — represents real America, it may be necessary to undermine democracy in order to protect it. Perversely, some of them will undermine the constitutional order and the democratic processes precisely in order to “save America” because they don’t identify America primarily with that constitutional order but with a dominant culture that is being undermined and that Trumpism represents. 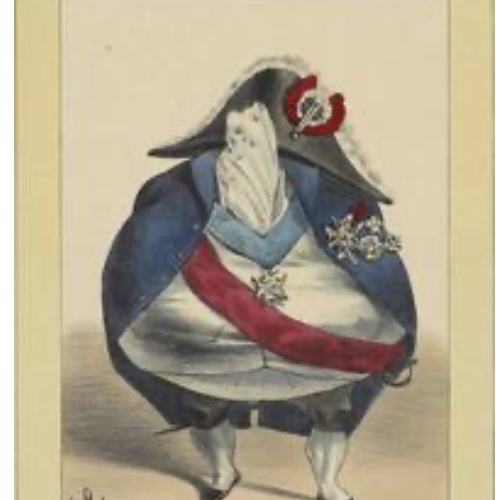 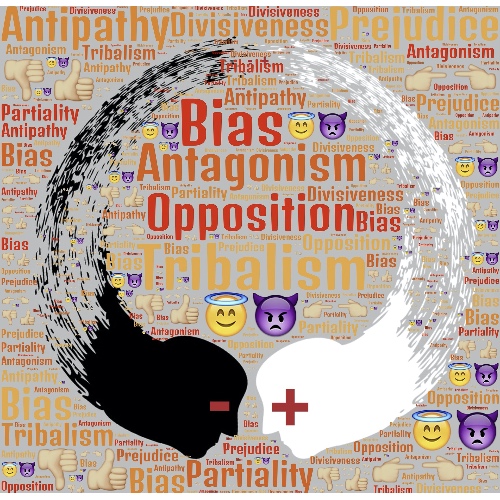